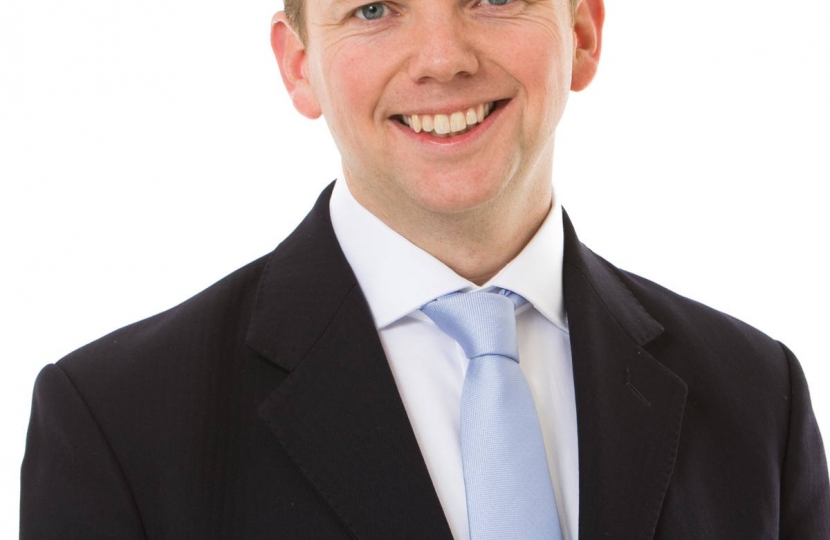 A lawyer from the Highlands has been chosen as the Scottish Conservative candidate for Argyll and Bute at next year’s Holyrood elections. Donald Cameron, 38, is a lifelong Conservative supporter and was a former candidate for Ross, Skye and Lochaber in the 2010 General Election when he stood against Charles Kennedy. He also stood for the party in Orkney and Shetland in the 2015 General Election. Donald has been an advocate for ten years acting for a range of clients in public law, agricultural and crofting law. He has practised across Scotland and appeared frequently in the Court of Session and Scottish Land Court. Originally from Achnacarry in Lochaber where he still helps run the family business, Donald has a keen interest in farming and rural issues affecting the West Highlands as well as local business and enterprise issues.He was chosen to stand at a meeting of local party members and activists who live within the constituency and has the backing of Scottish Conservative leader Ruth Davidson. Donald Cameron said:“I’m delighted to have been selected to fight the seat in the 2016 Holyrood elections.  I feel absolutely ready for the challenge and Argyll and Bute is a very special constituency. “My aim is to build a strong Scotland within a prosperous and secure United Kingdom. A lot of local people voted No last September and I’m there to support and stand up for them. “There are specific challenges in the local area including creaking infrastructure, poor roads, high fuel and travel costs and limited broadband and mobile coverage, but it’s my aim to tackle these issues and stand up for ordinary hard-working people.“As the local Scottish Conservative candidate, I will give my all to winning the great constituency of Argyll & Bute back from the nationalists.” Scottish Conservative leader Ruth Davidson said: “Donald will be a fantastic Scottish Conservative candidate for Argyll and Bute and would make an excellent MSP.

“He has a real passion for rural and farming issues and after living in the highlands, he really understands the needs of the local community.

“I am delighted Donald Cameron will be carrying the Conservative banner into May's crucial Scottish election.”