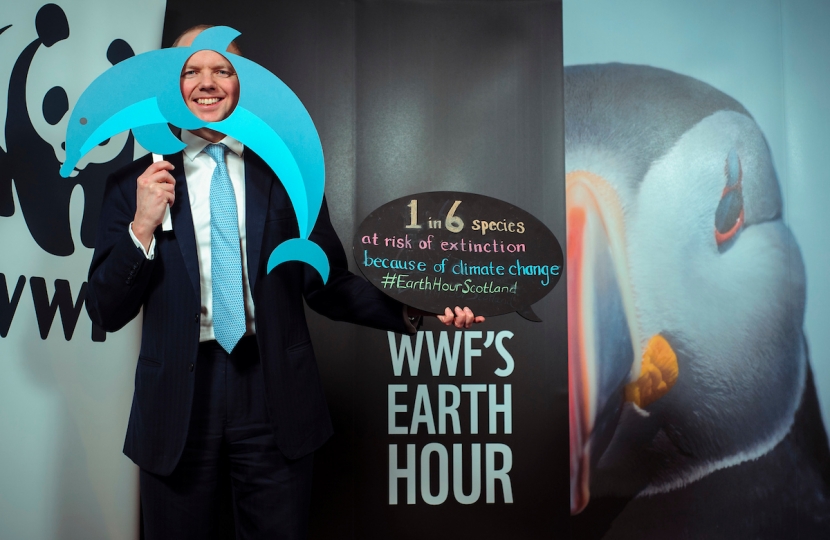 Highlands and Islands MSP Donald Cameron has urged constituents across Argyll and Bute to get behind WWF Scotland’s Earth Hour campaign to help protect wildlife from the effects of climate change.

According to WWF Scotland, around 1 in 6 species is in danger of extinction, with 50% at risk of local extinction.

The annual ‘Earth Hour’ campaign encourages people to switch off all their lights for one hour at 8.30pm on the 24th March to highlight climate change and its effects.

Last year hundreds of millions of people took part in Earth Hour with around 9 million taking part in the UK alone.

This year, the theme for Earth Hour is #PromiseForYourPlanet which asks members of the public to take an action which will help protect the planet, including switching to a reusable coffee cup, washing clothes at 30oC, or composting left over food.

“WWF Scotland’s Earth Hour campaign is extremely important because it reminds us about the need to do more to protect our natural environment.

While this event only lasts for an hour, the effects of climate change will remain forever unless we take action now to reduce our carbon footprint.

I will continue to do my part in the Scottish Parliament, and back measures which tackle climate change, but it is equally important that local people can play a part in this too.” 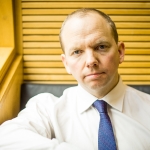