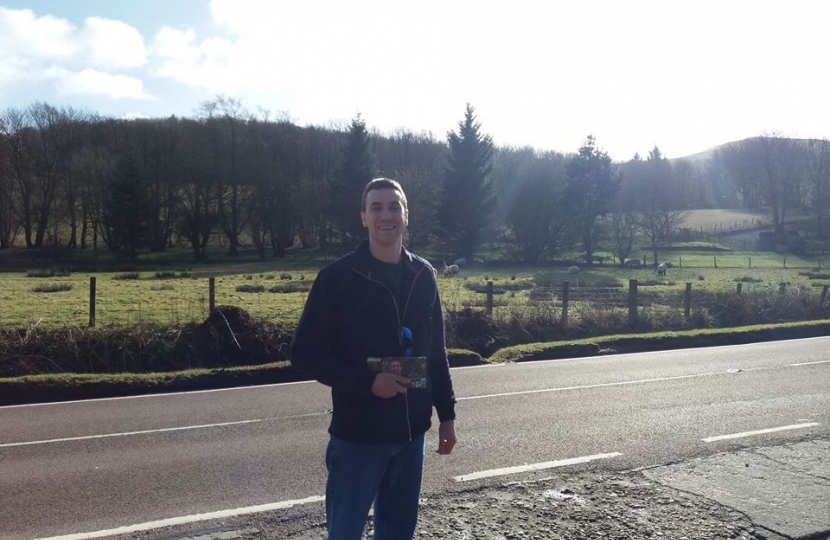 Councillors have represented the transport needs of Argyll and Bute in an official response to the Scottish Government’s National Transport Strategy.

Responding to a public consultation on the draft National Transport Strategy, known as NTS2, Argyll and Bute Council has supported the Strategy’s commitment to an inclusive and accessible transport system that results in a fairer and more prosperous Scotland, while calling for guarantees that there is no adverse impact on rural areas.

The council’s response, which was agreed by councillors at a meeting of the full council today (October 17), recognises that transport is critically important to Argyll and Bute, given that “the region is the second largest geographic area of any Scottish Local Authority but with less than 2% of the total population of Scotland.”

The response continues: “It will be essential that there is significant investment by the Scottish Government to address the connectivity and cost disadvantages faced by remote and rural areas. At present lack of investment in key transport infrastructure, poor resilience on strategic transport arteries such as the A83 and disproportionate journey times between key settlements and the Central Belt are constraining opportunities to grow the local economy and contributing to a drift of population from some remote and island communities.”

Councillor Alastair Redman, Policy Lead for Economic Growth, said: “Our response to this vitally important consultation process sets out very clearly what we would expect to be included in a National Transport Strategy for all of Scotland.

“The draft Strategy’s priorities are sensible, but we need to be sure that Argyll and Bute’s unique challenges – such as our 23 inhabited islands and mainly rural infrastructure – are considered and that there isn’t a ‘one size fits all’ approach.”