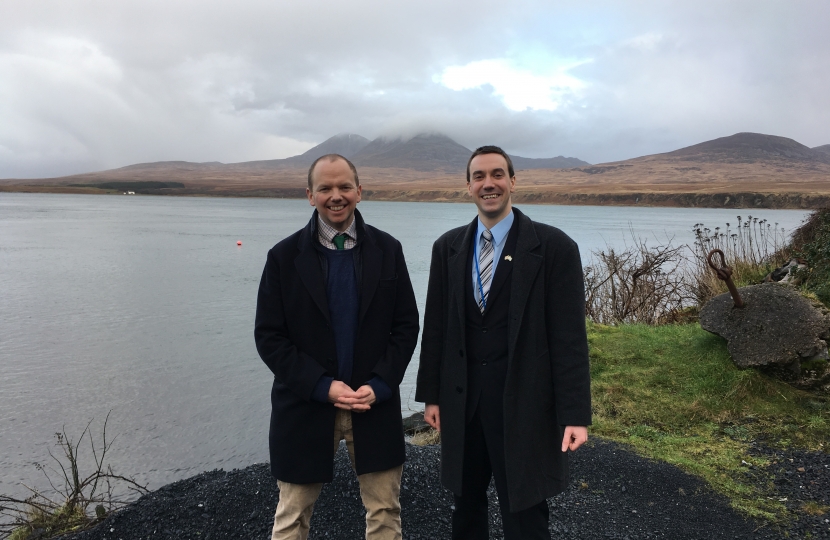 Two local politicians have expressed concern following a proposal to close a respite flat on Jura. The matter was discussed at a meeting of Jura Community Council last night.

Highlands and Islands MSP Donald Cameron said: “It is perfectly understandable that the community on Jura feels very strongly about the respite flat.

“Given Jura’s status as an island, and the obvious problems with accessing alternative accommodation for local people recuperating from illness or for carers seeking respite, it’s very important that a solution is arrived at that the community finds acceptable.”

Local Councillor, Alastair Redman, (Kintyre and the Islands Ward), who attended the meeting of Jura Community Council which discussed the matter, said:

“I am concerned that there still doesn’t seem to have been an adequate consultation process which involves community representatives.

“It’s particularly important because there may be factors to be considered that are not familiar to the decision-makers.

“Ultimately this is about the sustainability of our smaller island communities in the face of the loss of important local facilities.”