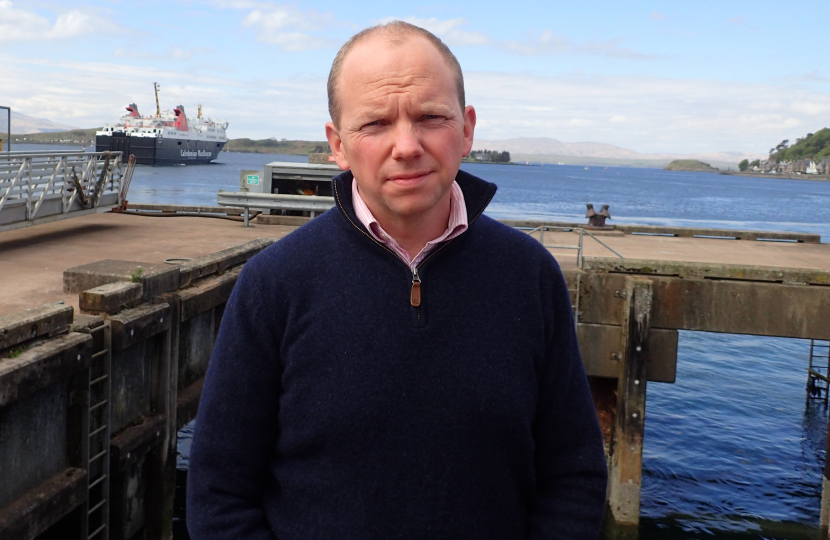 Highlands and Islands MSP Donald Cameron has spoken out after SNP politicians, earlier today, voted down a Scottish Conservative motion to revoke the SSI which has imposed a temporary ban on all fishing, including creeling and trawling, in the Firth of Clyde.

The vote took place at a meeting of the Rural Affairs, Islands and Natural Environment committee at the Scottish Parliament.

Mr Cameron said: “I share the disappointment, indeed anger, of local fishermen that when it came to the crunch SNP politicians serving on the committee have failed to stand up for them and their livelihoods.

“This ban affects fishermen across the sector, both those who trawl but also those who creel. A wide range of people are affected and they won’t be impressed by MSPs who have voted to keep the ban in place, especially SNP politicians who, despite warm words, have backed such an arbitrary and unfair ban.”

The Scottish Conservative MSP added: “Let’s not forget, the SNP Minister concerned, Marie Gougeon, once described the 11-week ban to me as a ‘short period’. It’s certainly not a short period if you have wages to pay, a boat to maintain, and cash-flow to worry about.”