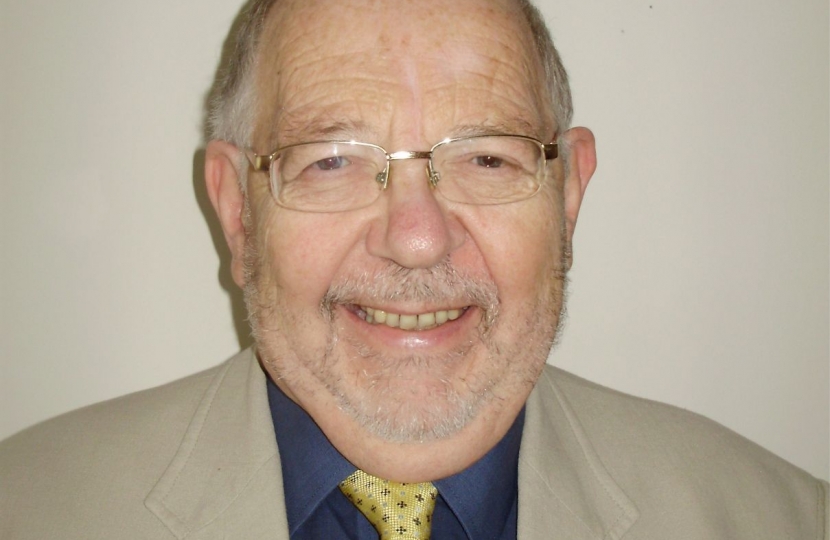 The General Election on 8 June saw the Party here in Scotland generate a fantastic result, building on the resurgence which was clearly evident in the earlier Local Government election.

Very grateful thanks to all who voted ‘Scottish Conservative and Unionist’, enabling us to return more MPs to Westminster than has been the case for many years.

Would that a similar result had been recorded in other parts of the UK.   A ‘hung parliament’ is an unsatisfactory situation, albeit that the Conservatives will be the largest party, and it will take great skill on the part of the Prime Minister and her colleagues to manage the country’s affairs through the mechanism of a minority government.

Here in Argyll and Bute we came agonisingly close to electing Gary Mulvaney as our Member of Parliament.   Gary mounted an excellent and vigorous campaign, and in a huge swing from the SNP to the Conservative the SNPs previous majority of over 8000 was slashed to just 1,320.

Warmest thanks to Gary and the campaign team for all their efforts.   There can now be little doubt that the Conservatives are on the march in Argyll and Bute, and indeed throughout Scotland.   More specifically, the General Election result has sent a crystal clear message to the SNP:  IndyRef2 is dead in the water.