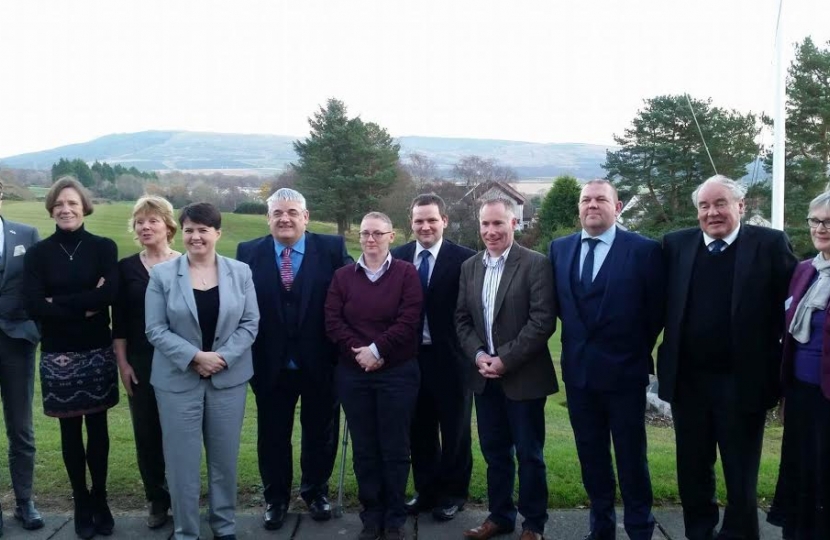 Association chairman, Sandy MacPherson said “Here in Argyll and Bute we have a realistic opportunity to increase the number of councillors.

We are fielding candidates in every Ward, and I am quietly confident we can at least double the number of Conservatives on the Council.”

The candidates, drawn from a diverse range of backgrounds include former Highlands and Islands MSP Jamie McGrigor, who will be standing for the Oban South and the Isles Ward. Taking up the baton from Maurice Corry, who was elected to the Scottish Parliament in 2016 will be Barbara Morgan, standing for the Lomand North ward.

Also included in among the group is former Labour Councillor and Depute Leader of Inverclyde Council, Yvonne McNeilly, who will for the first time be standing as a Conservative. On her reasons for switching party, Yvonne said “It was clear to me that only Ruth Davidson’s Scottish Conservatives could bring about a real change in Scottish politics and deliver for the people of Scotland the high quality services, transparent government, strong local authorities, and a modern vibrant nation.”

Current Conservative Group Leader on Argyll & Bute Council, Gary Mulvaney, who will be defending his Helensburgh Central ward said “We have great local candidates to represent their communities. At the same time, we need to build on Ruth Davidson's success last year as a strong voice for keeping the UK together and saying No to second referendum. With Labour and Lib Dems floundering, we are the only party able to stop the nationalists.” 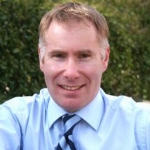 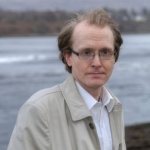 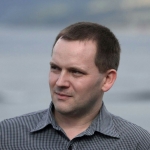