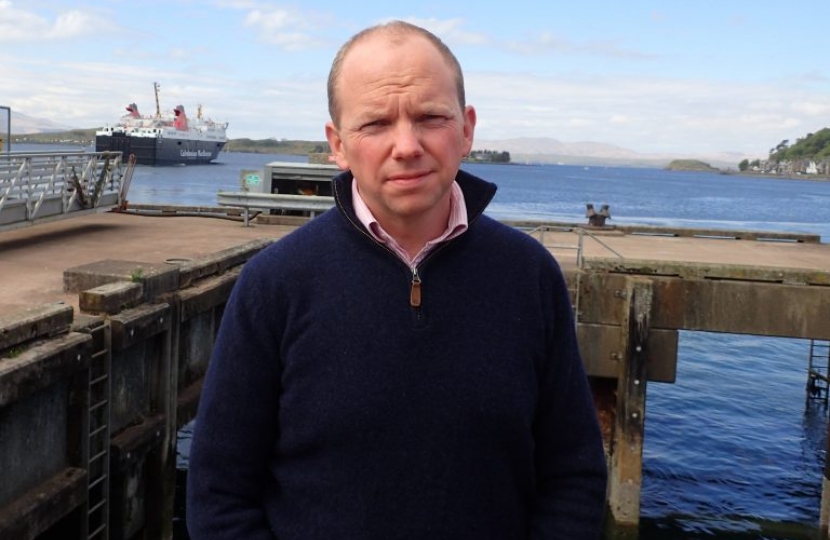 Mr Cameron spoke after negotiations between the owner of Ferguson Marine and the Scottish Government descended into a slanging match, while a growing number of ferry services have struggled to accommodate islanders wishing to travel due to limited capacity.

The Scottish Conservative MSP said: “People across the region will have been dismayed by the deteriorating relationship between Ferguson Marine and Scottish Government ministers. While they trade verbal blows, people here are wondering what on earth is happening to their promised ferries.

“I am afraid that the SNP has presided over a litany of failures: they just don’t understand that a resilient ferry service is absolutely fundamental to the communities I represent.

“Without an adequate transport infrastructure, confidence will drain away and we will find it even more difficult to attract investment in new enterprises and retain our young people.

“We need a fundamental review of how we arrived at this crisis as well as the development of a proper, long-term plan that will reassure people here that their concerns are being treated seriously.”