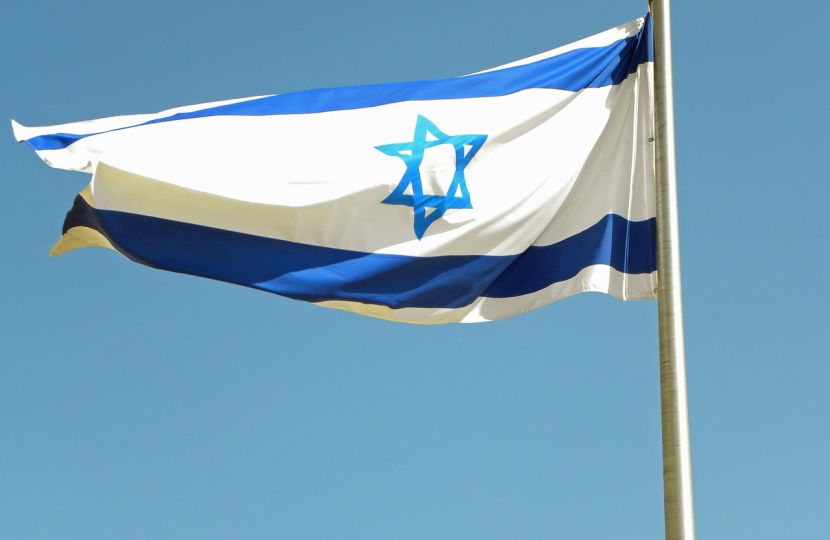 MSPs from most parties in the Scottish Parliament, unfortunately with the exception of the Scottish Greens, will be represented on the Building Bridges with Israel cross-party group that aims to establish closer cultural, academic and economic links with that state.

It has been set up in a bid to oppose anti-Semitism and offer an alternative viewpoint to what the group, quite rightly, states is a pro-Palestinian stance that has been unfairly dominant in the Scottish Parliament.

This, in my opinion, is long overdue and very welcome; all the more so after we have witnessed a worrying growth of anti-Semitism in some elements of the UK Labour party.

Jackson Carlaw MSP who is the Convener of the group stated:

"This is not going to be a group that will simply be an apologist for the Government of Israel. This is not a group being set up with a view to having a row with anyone or being antagonistic. It's genuinely there to seek to have bridges built between the Jewish community, Scotland and the state of Israel.

"But it is sadly true that there have been more anti-Israel motions in the Scottish Parliament than all of the other parliaments of the EU put together. I think that is evidence underpinning the suggestion that it has not been an even-handed discussion.

"There is a long-standing Jewish community in Scotland and they are very keen to see their parliament recognise them in the way that other communities and countries have been."

I proudly share this view. Israel is the region's only true functioning democracy and our United Kingdom's most reliable ally in the middle east.

As an active member of the Conservative friends of Israel group I welcome this step in the right direction and hope to see a continuation of closer working with our long standing ally.