Brexit - What will the future hold? 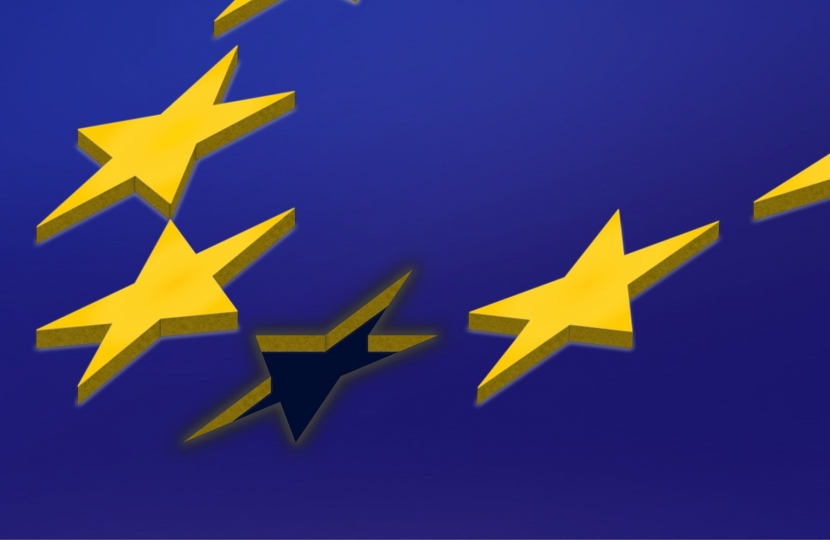 As summer gives way to autumn, green leaves turn to yellow and gold, the days shorten, the nights lengthen, and the political season again gets into full swing.

Often we refer to summer in politics as the ‘silly season’ where the media are short of major stories, and topics which otherwise would not even rate a mention suddenly become headline news.

The same could not be said about this past summer, though!   The European Referendum resulting in a victory for ‘Brexit’, and in its wake the resignation of Prime Minister David Cameron, the election of Theresa May as his successor, and wide-ranging changes to the Cabinet at Westminster.

The outcome of the European Referendum may have been a surprise – or even a shock – to many people, but irrespective of which side in the argument each of us took, one thing is certain:  its aftermath will have far-reaching consequences and will be a daily news story from now until the UK actually leaves the European Union.

What will the future hold?   What kind of ‘deal’ will be secured as we sever the ties?   Some people are fearful of what life will be like outside the EU, while others are confident that new opportunities will open up.  In the coming weeks and months we will doubtless begin to see things taking shape.

Of this we can be sure:  interesting times lie ahead!