Alcohol duty rates to be reviewed 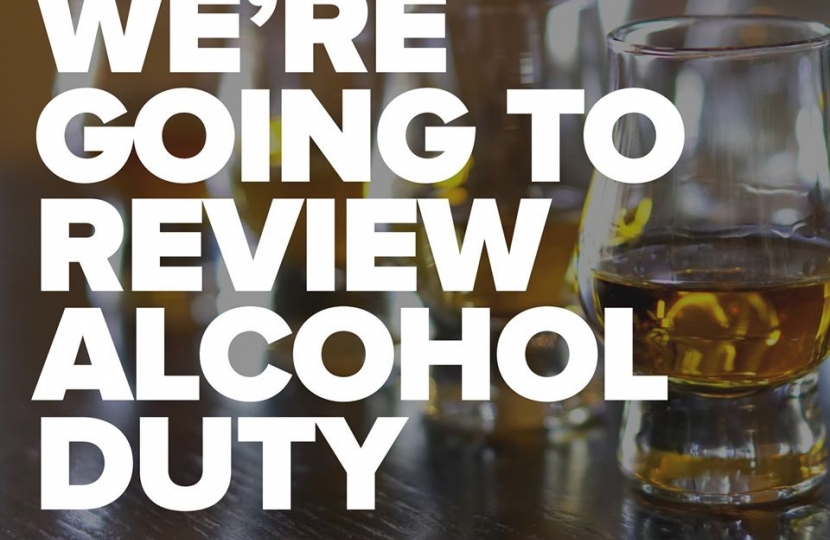 The Prime Minister has addressed one of the whisky industry’s major concerns. On a visit to Moray recently, Boris Johnson promised that a Conservative government would review alcohol duty rates to ensure that our tax system supports Scotch whisky distilleries and other domestic drink producers.

Scotch whisky is a national export that supports 42,000 jobs across the UK. Yet we tax each bottle of Scotch sold in this country almost three quarters of its price. That is why over the past two years we have frozen the duty on spirits, cutting the price of a bottle of Scotch by 30p.

But we want to do more for Scotland’s national drink, which is why we will review alcohol duty to ensure that our tax system is supporting British drink producers.

It shows again what a strong group of Scottish Conservatives MPs can deliver instead of the SNP simply offering more division. That is the choice at this election: the Scottish Conservatives who will stop a second independence referendum and support key Scottish interests, or Nicola Sturgeon who offers nothing but more uncertainty and conflict.