Action needed on A83 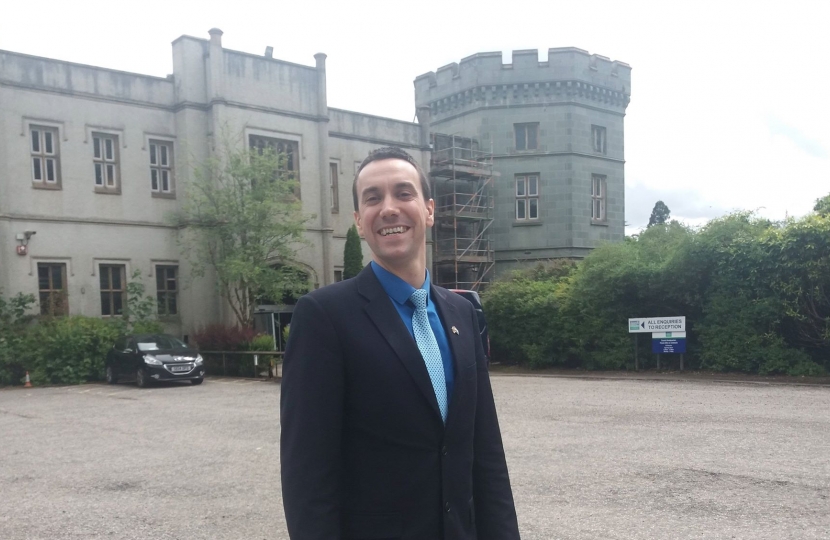 My fellow Councillors and I unanimously agreed at the recent meeting of full Council, that action on the A83 is needed in response to the impact on residents and businesses of the most recent closure of the road.

Local Residents, Businesses, Parliamentarians and Councillors have all been clear for years that a long term solution for the A83 at the Rest and Be Thankful is absolutely essential, that the negative impact of the road closures and the negative impact of the reporting of the road closures is detrimental to Argyll’s communities.

Our current and future economic growth can’t be allowed to be lost because of a one section of road. Argyll and for that matter the wider Scottish economy, need and deserve a robust and fit for purpose road network that keeps Argyll open.

The full motion agreed unanimously by the council is detailed below.

1. The multiple landslips which closed the A83 at the Rest and Be Thankful as well as the Old Military Road diversion route on Tuesday 9th October, with both roads remaining closed into the following week

2. That during the time of the road closures there were issues with other transport routes to and within Argyll and Bute, including a road closure on the alternate A82/A85 route

3. That the closure of the A83 has an enormously damaging impact on residents, commuters, visitors and businesses within Argyll and Bute, resulting in unacceptably long detours and delays.

The Council further notes that a request had already been made for a meeting of the A83 Taskforce to be held ASAP, and welcomes that a meeting is now scheduled for November 15th.

The Council agrees that the failure of the most recent works to keep the road open through severe weather demands an urgent review of existing and future plans at the Rest and Be Thankful.

The Council requests that the Leader writes to the First Minister asking:

2. That a full review is urgently undertaken of the options to provide a permanent solution for the A83 at the Rest and Be Thankful. Recognising the Council’s request to Transport Scotland, from the start of 2013 onwards, that in addition to the current works (the Red Corridor identified in the Jacobs report) a permanent solution should also be progressed

3. That the Scottish Government, without further delay, formally commits to identifying and funding a permanent solution to keep the A83, and Argyll and Bute, open for business.